Home / Blog / Brexit: The Four Things To Be Aware Of

Brexit: The Four Things To Be Aware Of

These are the FOUR things I’ve pulled out of the BREXIT vote to be aware of:

This means that holidays are going to be more expensive: partly because your spending money will buy less when you get there and also because some parts of holidays will cost more. So if you’re paying for hotels or services locally you won’t get as much for your £.

BUT ‘staycations’ will be in and more people will holiday in the UK! That’s great for business in many of our areas: Brighton, Eastbourne etc

Generally, costs are likely to rise because we are a net importer of ‘stuff’ by about £11.5 billion. (imports £ 41B: Exports £29.5B) so all that stuff has now become more expensive because of the pound falling. As businesses buy in their stock of ‘stuff’ from abroad the price rise will be passed onto the consumer:

Whenever there is economic uncertainty as we have now; the property market tends to stagnate because people are frightened to buy and sell because they don’t know what’s going to happen.

So there will be fewer transactions and that’s likely to lead to a stagnation or even a drop in housing prices but I don’t think it’s going to be a huge drop.

The good news is that mortgages are likely to be a bit cheaper as many people predict an interest rate reduction in the next couple of months.

Firstly, state pensions – and any other state benefits aren’t going to change – so don’t panic if that’s you because nothing will change there.

But private pensions and corporate pensions MIGHT reduce (IF YOU TOOK THEM OUT TODAY!) and that’s because most pension funds are invested in the stock market and the European stock markets have taken a bit of a tumble. How much your fund is affected will depend on whether the investments are UK only or European wide or global.

But the good news is: not as much as people think:

Pensions are important and can be complicated: so go and speak to your pension fund provider or financial adviser if you think you have been affected. 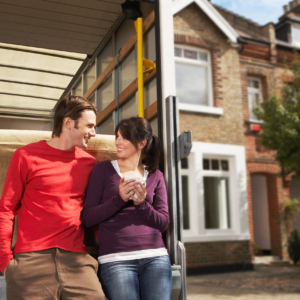 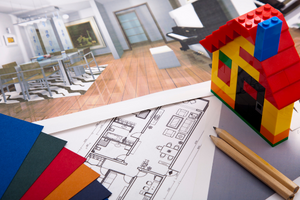 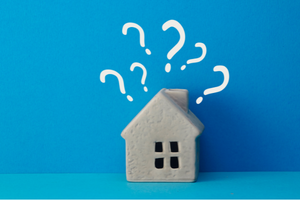 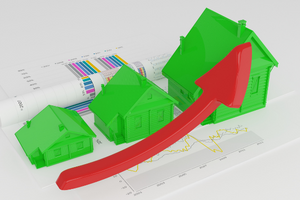 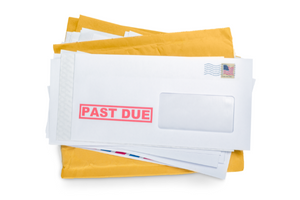