Home / Blog / Conservatives Win: What does this Mean for your Property?

Conservatives Win: What does this Mean for your Property?

So, the election is over, and the Conservatives have won with a convincing majority. Now that everything is finished, and one party been elected outright, we thought we would go over the proposals of the winner that relate to property as the likelihood of them being put into place has significantly increased. Before the election we went over some of the main party’s mentions of property and luckily for us, coming up with something to write, the Conservative had a lot to say on the topic. We will go through each proposal and any other relevant details from their manifesto or just previous mentions.

This was already planned, and all parties have shown support for this change or a similar one. However, we thought if you had missed this then we wanted to cover how this works. Previously, Section 21 of the Housing Act allowed landlords to evict a tenant, for any reason, as long as they provided two months’ notice. The Conservatives have expressed intent to abolish Section 21 meaning that a landlord would only be able to evict a tenant using a Section 8 notice, which can only be used if they broke the tenancy agreement. The Conservative Party have suggested they may add extra conditions. However, either way this will have little effect on property investors as we want tenants to stay as long as possible. Any serious reason we may want to evict a tenant will likely already be a breach of the agreement, a problem may arise however if major refurbishment needs to be carried out, but details will likely be easy to work out with good tenants. It will likely be important to state any potential issues that could arise in the agreement. A definitive timeline has not been provided for when this change will occur, but it does seem to be a top priority as it has been a major talking point since the government review in July.

This system is designed to help tenants more than landlords but there may be some interesting implications. The idea works by giving tenants a transferable deposit. Under the current system a tenant looking to move from one rental property to another must get the money for another deposit while the one for their current deposit is inaccessible. A transferable deposit would allow the deposit to be moved from the active tenancy to the next one. There is a possibility that this could encourage renters to move more especially after admin fees were banned in June. It could also make getting tenants moved in a lot faster. However, we won’t know until the system has been put into effect. Currently the logistics of how this will work hasn’t even been revealed yet so it could be a while off.

Energy Efficiency Rules will be Extended

Properties with an EPC rating of F or lower will be deemed unfit for tenants and cannot be rented out from April. This is the first of three changes we will talk about that are already in the works. This rule has already been in place since last year in fact but will be extended to all existing tenancies. So, this will only effect those currently renting out property with a low EPC rating. For any of you that fall in your category, you have until April to carry out any works, as we expect Conservative to carry this out.

In 2015, George Osborne started the process of changing taxes for landlords. Currently, we can claim tax relief on mortgage interest payments. This will be changed to 20% tax relief on interest payments. The result is that landlords will get slightly less taken off their tax bill than the current rules, although all investors will be eligible for this credit. The planned date for this to be completed is also April 2020.

Private Residence Relief will be Shortened

Currently, as explained on the three-day property course, if you rent out a property that you previously lived in then you are eligible to claim capital gains tax relief on property sales for 18 months after you move out. This period will be reduced to 9 months. Again, this may slightly increase the amount of tax we will need to pay in this situation. However, there could be a benefit in that this will likely discourage any amateur landlords from trying to invest without proper education, increasing the demand for professionals to provide housing.

Many of these changes look like they are taking away any flexibility that landlords currently have. The proposed changes for the other parties were similar and they continue the trend of making sure tenants can’t be taken advantage of, which was a risk when renting from many amateur landlords. However, as professional property investors, we have always wanted to provide the best service we can to our tenants, as we always say the best deals are the ones where everyone wins. So, any amateurs that are scared away by these upcoming changes will increase the amount of opportunities for investors that do things right and will improve the public and government’s view of property investment. Below we have the Conservative Manifesto for those curious of any other changes. It is long and boring though, like all manifestos, so if you want a summary, and the source we got some of this information from, then read the Telegraph article we have linked below. 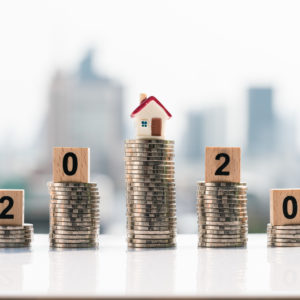 What a great time to start your wealth creation journey in 2020! Well I don’t know about you but I feel exhausted after finally staggering through 2019!!… 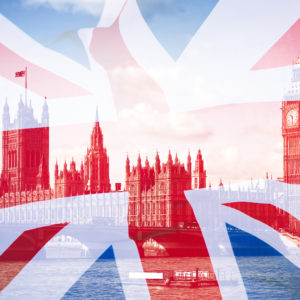 Conservatives Win: What does this Mean for your Property?

So, the election is over, and the Conservatives have won with a convincing majority. Now that everything is finished, and one party been… 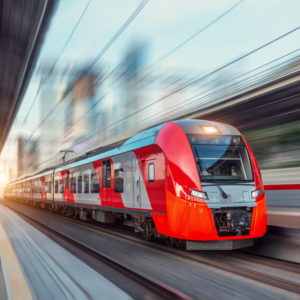 HS2: The Plan and Effects of a High Speed Railway

For those who haven’t heard HS2 is a planned high-speed railway linking London to the North of England. The parliament approved the project… 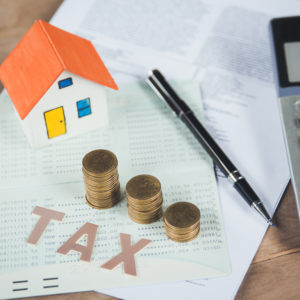 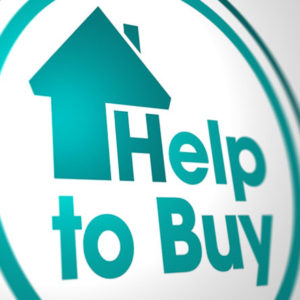 As you may have guessed from the title, this article is for those just starting out but if you are more experienced and… 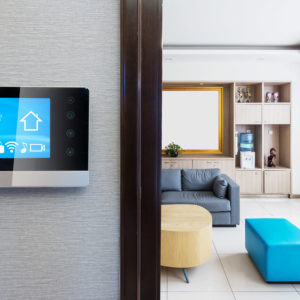 On October 21st Housing Minister, Esther McVey, announced plans to release land data held by local authorities to the public. This is being…

You have Successfully Subscribed!