David and Goliath: Underdogs, misfits and the art of battling giants 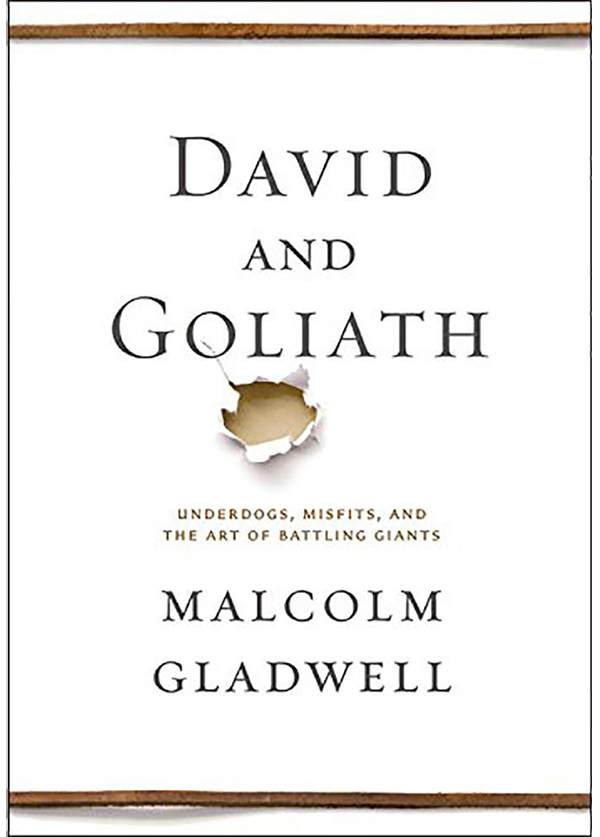 What’s it all about?

This is the latest offering from the genius Malcolm Gladwell, who has a skill for turning all our ‘accepted’ wisdom upside down, and in this book, he challenges some of the definitions of success. He proves to us that it’s possible to be too big and too powerful and that weakness can win. What big organisations and governments can’t deal with is the individual who is aware and understanding who is able to think outside of the box (to use an outdated phrase).

Using examples from social unrest, political situations, business and education he guides and encourages us time and time again to challenge what we believe and to have more faith and confidence in ourselves as individuals. And of course, he helps us to understand why certain but very significant historical events like racial discrimination, the Irish question, even parts of the world wars were eventually beaten by the power of one, over the power of many. To use one of Gladwell’s own analogies, in all those cases it needed the influence of just one ‘small and insignificant’ person to be the tipping point.

Despite all that the book isn’t a heavy book. It’s easy to read, chunked into discrete segments within chapters and it’s quite easy to put down and pick up again, but I suspect like me you won’t put it down until the final word and then you’ll go back and re-read chunks straight away.

The one thing that does puzzle me about Gladwell is why he isn’t in constant demand from governments to be an advisor, he clearly has an insight into human behaviour that would help with society and social behaviour – but of course I know the answer to that really – he’s considered by big global powers to be ‘too small’ to know or understand anything!

How does it help me?

It gives me encouragement and confidence to keep going my way – which in most cases – is in the opposite direction to the norm. Gladwell is reassuring and understanding of the belief that with awareness, knowledge and confidence, we can conquer all. 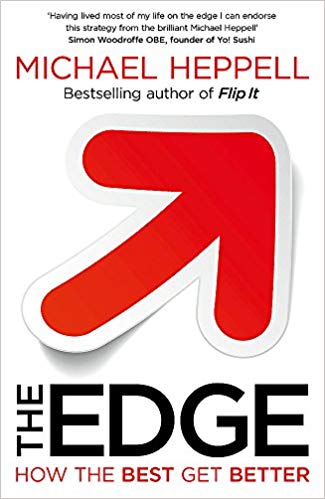 The Edge: How the Best Get Better 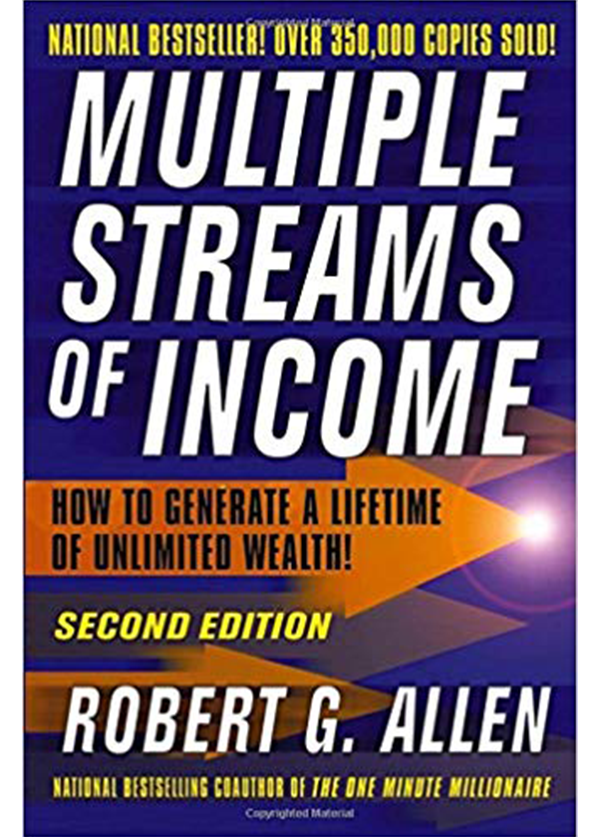 Multiple Streams of Income for a new Millennium 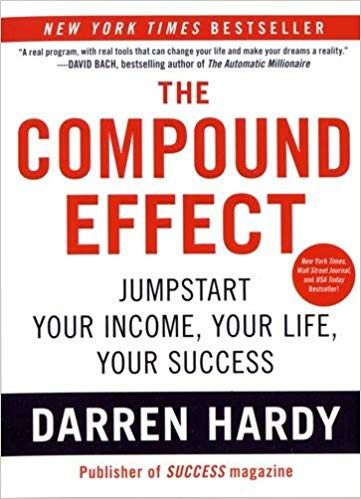 What Matters Most: The Power of Living Your Values

View all the book reviews